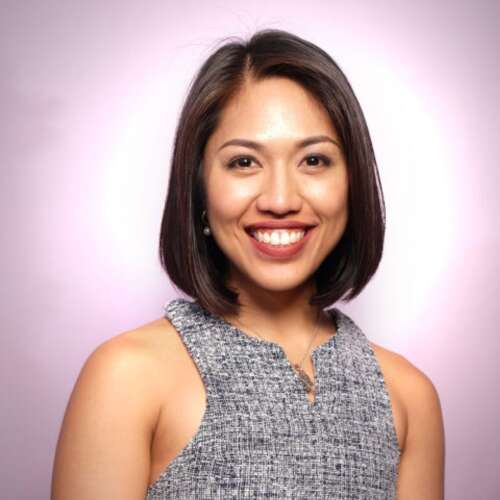 Island nations must play a role on the world stage when it comes to the marine environment, according to environmental activist Anna Oposa.

Mrs. Oposa, co-founder of Save the seas of the Philippines, said that while island nations may not be able to have the same impact on the world stage as their larger neighbors, each must do what they can when it comes to the environment.

“We are small, yes, but we have to try hard,” she said. “I consider myself an optimist – an impatient optimist.

“I think everyone has a role to play and we can always push and use our momentum to change policies and hold other countries accountable.

“What we do in our ocean, we do to the rest of the oceans.”

Ms Oposa, who is due to speak at the Bermuda Institute of Underwater Exploration’s Island SOS series of events, said some potential solutions to environmental problems have not been implemented because that stakeholders are unwilling to sit together at the table to resolve them.

She said: “There’s a lot to do and we need to get everyone together to listen to each other.”

Ms Oposa said she did not initially intend to pursue a career in environmental activism, but was well aware of the challenges facing the world’s oceans.

“I always say that I received my environmental education at the table.

“It’s always been something that’s been part of me, but it’s not something I thought I would pursue as a career.”

Ms Oposa said that as she prepared to graduate from the University of the Philippines in 2011, stories about the illegal wildlife trade made headlines and, because she had plenty of time free, she decided to get involved in environmental defense efforts.

She and others started a social media campaign that grew into SPS, a non-profit organization dedicated to marine litter management and environmental education.

One of the issues SPS has tackled is plastic waste, particularly containers used for health and beauty products like shampoo and shower gel.

She said the charity had hoped to encourage refillable bottles for these products, but received some pushback on the proposal.

The onset of the Covid-19 pandemic caused additional challenges, but she said the charity still intended to move forward with the initiative.

Ms Oposa said the charity had also produced a range of online “toolkits” that cover a variety of environmental threats to help the public better advocate for the issues that matter to them.

The SPS has also started the Shark Shelter Project, which aims to protect the national population of thresher sharks and whale sharks.

Ms Oposa said shark conservation in the Philippines is important not only for the environment, but also for tourism, with visitors traveling for the chance to swim with whale sharks.

Ms. Oposa will give a presentation at BUEI on February 26 at 2 p.m. Tickets can be purchased at BUEI on Crow Lane near Hamilton or by email at info@buei.bm. They can also be purchased by calling the BUEI Gift Shop at 294-0204. Tickets for non-members start at $20 and members can purchase tickets for $15.