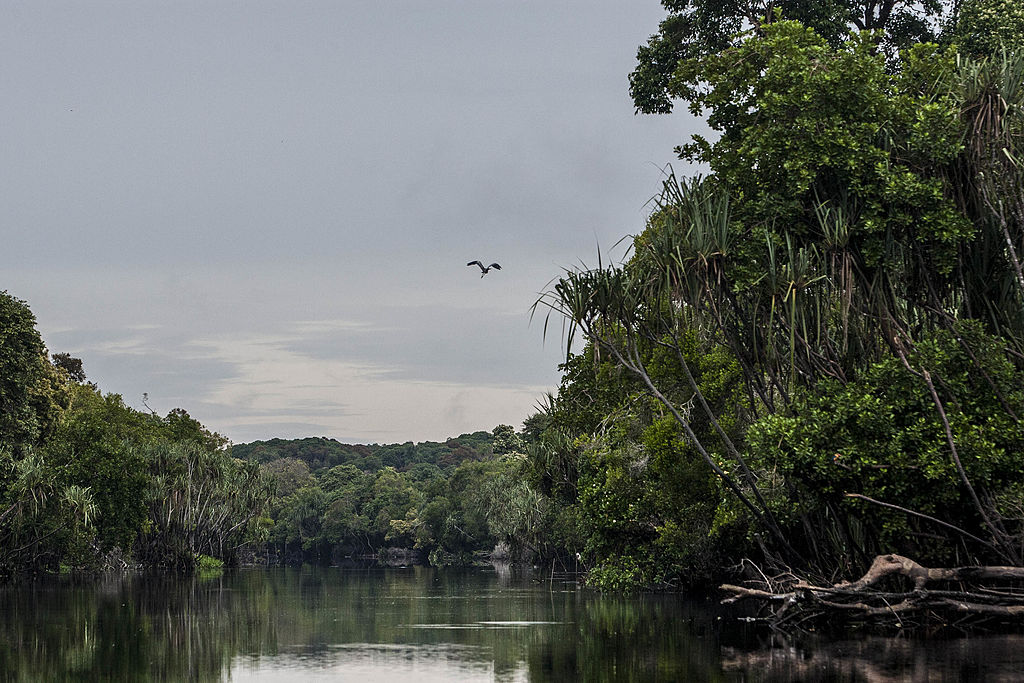 Biodiversity in the tropics made possible by three environmental factors

Why tropical regions have so much biodiversity compared to other parts of the world is one of the oldest problems that naturalists have tried to answer.

This phenomenon is called the latitudinal diversity gradient. But why is this happening?

According to Andrew Dobson, professor of ecology and disease conservation at Princeton University, there are three basic causes why tropical regions are so rich in biodiversity. However, other factors may also be relevant.

Energy is an essential component of the first theory. In the tropics, more sunlight promotes higher plant growth when combined with rainfall and soil nutrients. When you enter the Arctic or Antarctic Circles, darkness reigns for half the year, according to Dobson. Because there are so many plants, more animals can live and reproduce because there is no energy entering the system to sustain life.

According to the theory of evolution, more plant growth results in a greater variety of animals. A “higher speciation rate” is the point at which a new species appears unique from its evolutionary ancestors. The process occurs between plants and fungi, herbivorous animals and predators.

The second theory holds that because the tropics are older habitats that have not experienced major ice ages, animals there have had longer to evolve. Most of today’s biodiversity has evolved over the past 200 million years, but several ice ages have had an impact. Expansions and contractions of the polar caps “totally eradicate life from the northernmost regions [and southernmost] places,” according to Dobson. While living in the poles requires recolonization, life and diversity in the tropics continue to evolve.

The third theory focuses on diversity constraints. According to this hypothesis, more species could live in the tropics than in temperate zones because various habitats have a “carrying capacity for species richness”, according to David Storch, professor of ecology at Charles University in Prague. Resource-rich environments are home to various creatures, some of which conflict. However, the growth in the number of species is not the direct result of the increase in the production of plant matter. Storch said: “It’s not just a question of productivity and quantity; it’s also a question of resource variability in the ecosystem.

Storch argues that the tropics have a high carrying capacity for species diversity due to the balance between speciation and extinction rates. The tropics are both a “cradle” for the development of new species and a “museum” for the preservation of ancient species.

But not everyone is affected by the latitudinal diversity gradient. Several cases defy the general rule. Some creatures, like penguins, depend on the plentiful food in the cold seas of Antarctica. Some species have evolved specialized adaptations to colder temperatures because they “native far from the equator [and] they didn’t have enough time to spread to the tropics,” according to Storch. In other words, even in the icy poles, variety especially of plant and animal groups may still exist. The same can be applied to the opposite edge of the extreme spectrum.

Related article: How over-harvesting and unsustainable practices ‘lead to extinction’ of various species

© 2022 NatureWorldNews.com All rights reserved. Do not reproduce without permission.