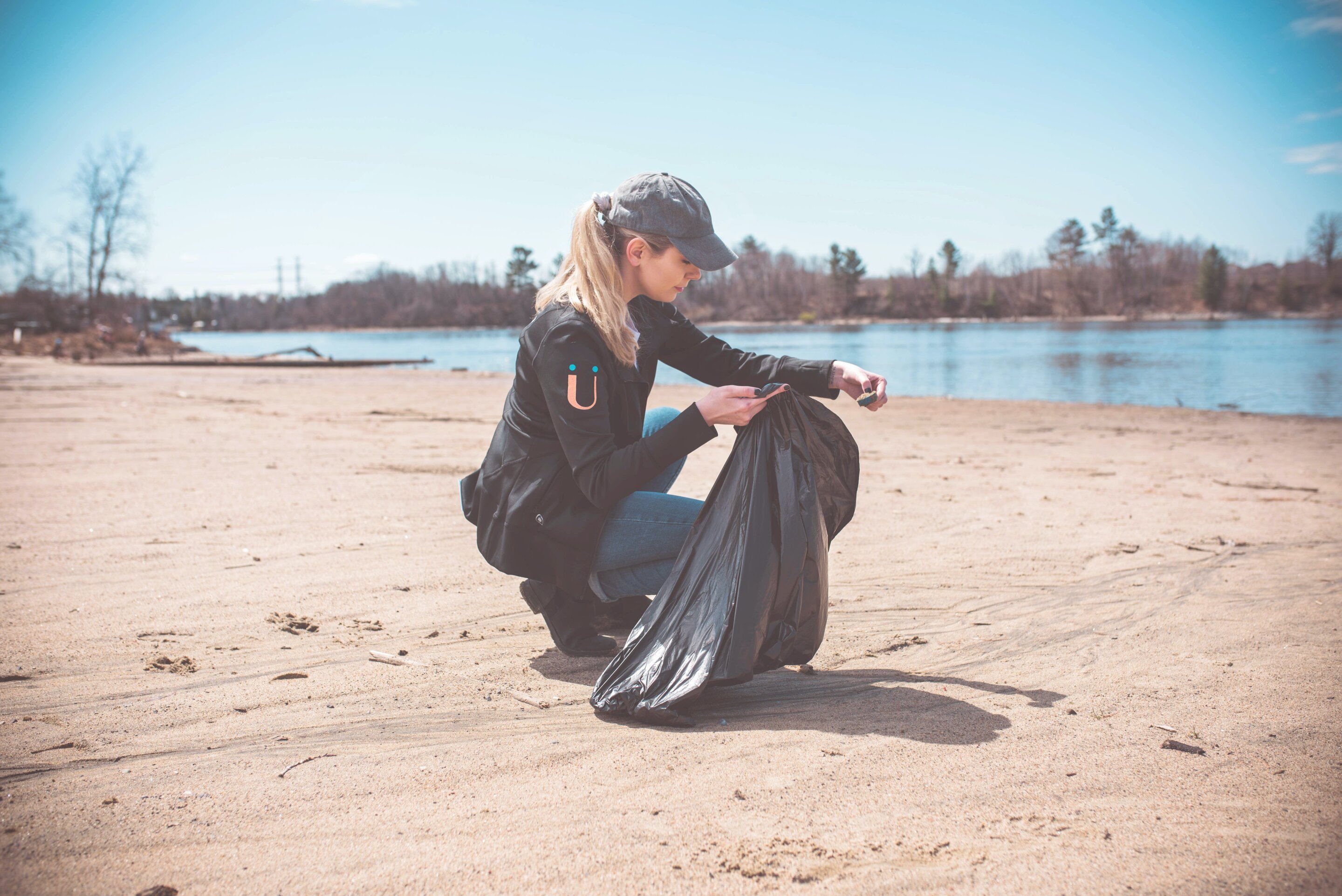 Canadians aren’t as divided on environmental issues as they appear, study finds

According to a new study, Canadians are not as divided on many important environmental issues as one might think, and this lack of division could provide common ground in the development of national environmental policies.

Researchers from the Department of Physical and Environmental Sciences at the University of Toronto at Scarborough used Statistics Canada data to explore Canadians’ behaviors and attitudes toward the environment.

“A really positive finding is that Canadians, regardless of age, income, location, politics or income, are not deeply divided on many very important environmental issues,” says Professor George Arhonditsis, author of study with a doctorate. student Cindy Yang.

“This is a promising trend that gives hope that Canadians can come together to tackle some of these issues in the near future.”

For the study, researchers compiled a set of 59 questions based on StatCan’s Household and Environment Survey. The number of responses ranged from 4,071 to 80,735 for each question.

The questions covered a range of environmental behaviors, including product purchases, time and money spent on environmental causes, as well as household practices relating to air quality, waste treatmentenergy and water conservation. The researchers also included social and demographic information about the respondents, including their location, political partyage, education, income and household size.

They found that households with a higher median age are slightly more likely to buy environmentally friendly products, visit natural sites and adopt better waste management practices. However, younger people are more likely to be involved in environmental activism, which involves devoting time and resources to volunteer activities aimed at conservation, clean-up projects, and the protection or restoration of wildlife and habitats.

There were also some regional differences. Ontario and British Columbia showed a slightly higher desire for sustainable living compared to the other provinces. Although there is no distinct urban-rural divide on environmental behaviors and attitudes, researchers found that residents of Toronto and Vancouver reacted more positively to environmental activism and lifestyle issues.

One issue that has divided Canadians along political lines is climate change. Researchers have found that Canadians who identify as conservative are more reluctant to take action to address climate change, including buying electric vehicles or adopting renewable forms of energy.

“We found that political conservatism influenced some behaviors related to climate change, but overall we found no significant divide between conservatives and liberals on the broader spectrum of environmental issues,” says Arhonditsis.

“It’s not like the Conservatives recycle a lot less, waste more water, or don’t care about green spaces compared to the Liberals.”

The study published in the journal Green Computingis the first to map environmental behavior on a national scale in an OECD country and use the results to identify priorities in the design of national environmental policies.

Arhonditsis says the fact that Canadians aren’t so divided on many environmental issues should help shape national policies, adding that it might be pragmatic to start with issues where Canadians are united, such as waste management, water conservation and ecological restoration programs.

“I’m not trying to downplay the importance of climate change – it’s of enormous importance and needs to be addressed,” he says. “But politically it’s controversial.”

Arhonditsis says that since climate change tends to dominate the conversation, this can often distract from other important environmental issues that are not as divisive but still need a lot of work.

“Political parties might be able to look at some of these other issues and find common ground among voters, regardless of their political stripes.”

Polarization on energy and climate in Canada

Provided by
University of Toronto


Quote: Canadians are not as divided on environmental issues as they appear, according to a study (2022, July 13) retrieved October 30, 2022 from https://phys.org/news/2022-07-canadians -environmental-issues.html

2022-07-13
Previous Post: Canadians are not nearly as divided on environmental issues as one might think: Study
Next Post: Sangeet Anand | Environmental education should be a requirement, not an option