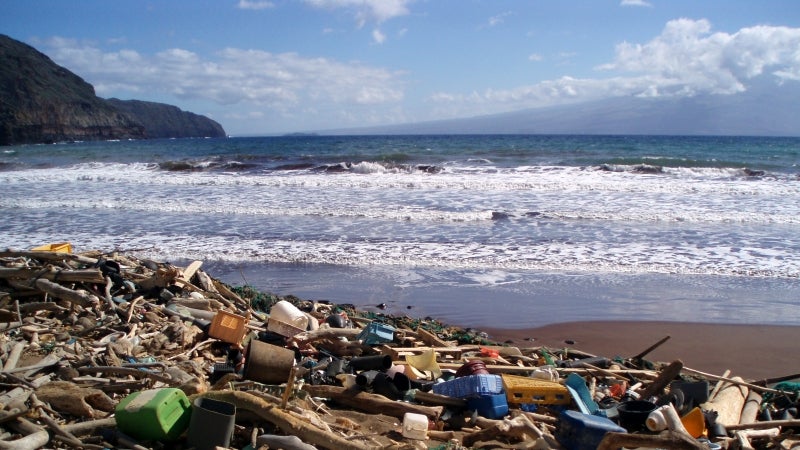 Amid concerns raised by some coastal MPs, Chief Minister Pramod Sawant on Saturday urged the Indian Institute of Technology Goa (IIT-Goa) to address the threat of marine erosion, micro-plastics looming in the fish and in the environment. problems.

“IIT Goa is expected to play an important role in solving the environmental problems of the state. Goa is known worldwide for its green vegetation, pristine beaches and clean air. Every traveler cherishes it in Goa, and we are committed to protect the gift of nature,” Sawant said, addressing the third conference of IIT Goa.

“Climate change is affecting the coastline due to marine erosion as sea level change is observed. It causes flooding and excessive rain. I urge IIT-Goa to address these issues” , did he declare.

He said the threat of microplastics in our food chain, primarily fish, is looming. “I expect IIT Goa to conduct a research study to provide remedial measures to both demand and supply chain,” he said.

He said IIT Goa was working with the state pollution control board to develop air quality level forecasting tools.

He commended IIT-Goa for manufacturing face shields during the COVID-19 pandemic and providing them to frontline workers.

He also said that IIT-Goa helps the government to promote start-ups and make government IT-friendly.

Goa Tourism Minister Rohan Khaunte recently said that sea erosion has become a significant threat to the tourism industry which needs to be tackled with new concepts. In addition, MPs from coastal areas expressed concern about beaches being washed away by sea erosion.

The above article was published by a news agency with minimal changes to the title and text.