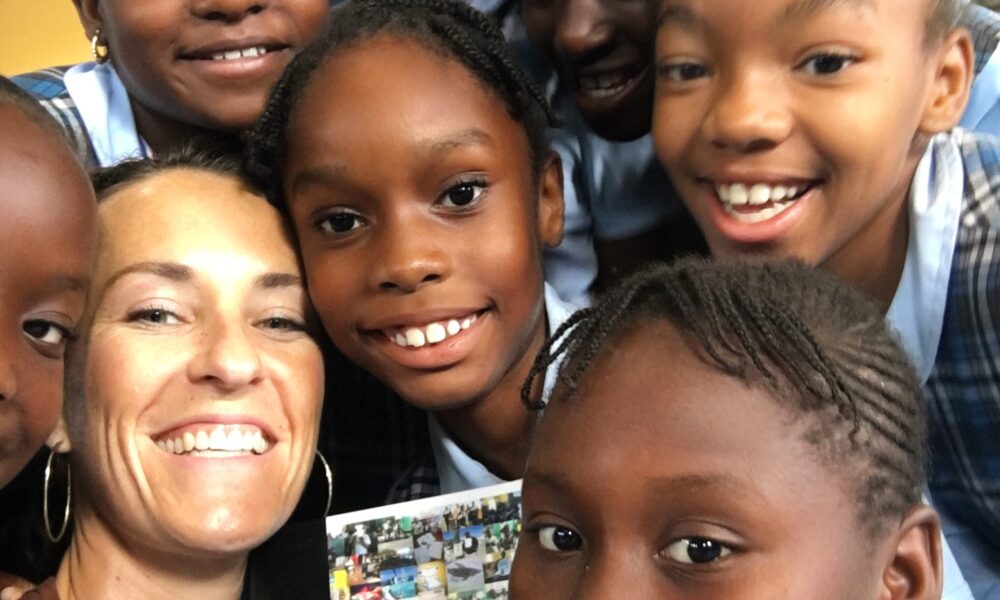 A woman says she was going to shop at a grocery store on the main road when an armed man held a gun to her and grabbed her bag. She told friends she was so shaken she fled the scene and didn’t wait for anything or anyone.

A rampage is underway in Providenciales and no one is off limits to overly aggressive men who have the peace of mind hijacked. The worst is that no one speaks.

Liz Bakery’s security video was appalling. A little girl pointing a gun at her face, her pennies ripped off… women pinned face down and powerful weapons brandished in an environment that has nothing to do with combat; Come on, it’s our hometown, our home that we’re talking about.

Then the horrific news that a little girl, just 10 years old, was hit by a bullet during an armed invasion. I wonder if this little girl has been visited by government ministers and the police; like the tourist was when he was shot by an armed thug.

No advocacy from community or national leaders and it is the firm opinion of this news organization, based on the variety of feedback we receive, that this lack of public display of concern and outrage is doing more damage than the criminals behind the crimes.

Another hot spot; hospital care in the country and its severe limitations.

Residents are dying at home and abroad and many think it might be unnecessary. It continues to be a mystery why TCI would return millions of dollars for which it is approved by a major regional bank and the UK when we desperately need a trauma center to provide this type of medical care to residence.

An entire wing of Cheshire Hall Medical Center is a ghost town, waiting to come alive and serve the medical needs of this small country.

Medical tourism efforts are being abandoned as our country arguably offers an idyllic escape for those recovering from medical procedures and although TCI is small it is obviously wealthy but cannot serve patients in need of intensive care.

No intensive care unit in a country which welcomes 1.6 million tourists a year and has 45,000 other inhabitants. It sure can’t be right, it sure ain’t good.

While neighboring countries are ready to take our US dollars, they are not ready to adapt their laws to allow bereaved loved ones who lose a relative to recover it in one piece and not in dust. Do we need stronger negotiators at the table because Magnetic Media is aware of a Turks and Caicos Islander who was returned to the country as a full person after his death in the Dominican Republic, apparently in cause of COVID-19. All it took was heart and mental brawn – thanks to Evan Spencer of Spence Security.

At this point, based on the issues that our news agency deals with on a daily basis, the optics of it all are horrendous and while the Prime Minister and the Leader of the Opposition are arguing over who has the money, the islanders are increasingly afraid to visit the shops for the goods they need but can ill afford and wonder what happens to me or my loved ones if there is a traumatic injury that the TCI hospitals cannot handle.

High-paying, high-security, high-level jobs are not performed, but it continues to work as usual when the results are in many cases deplorable.

How do you keep your job when you fail? Words like accountability and transparency are used, but they don’t just refer to the dissemination of information; they also pray for integrity in fulfilling contract terms.

Money is sweet, but the people of the Turks and Caicos Islands need more than money and if this reporter is going to tell someone what people need, then maybe it’s time to put End the contract and ask someone else who knows, to give Jobs a try.