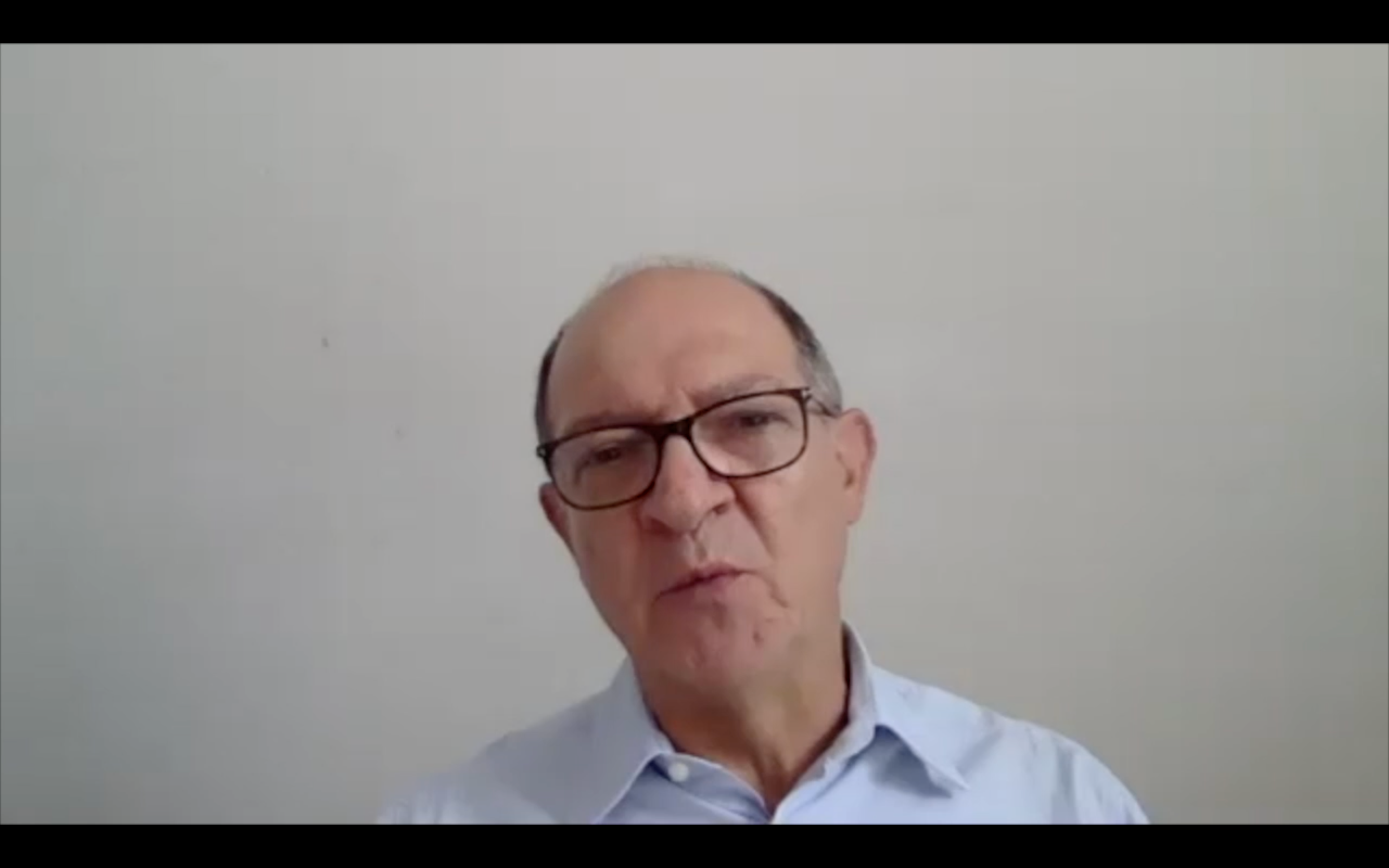 Do we know what genetic or environmental factors “tip the balance” in the development of type 1 diabetes (T1D)? Are some factors more important than others or is development due to a combination of factors?

We know a lot more about genetics than we know about environmental factors, very good genetic regions that tell us a lot about why children can develop autoimmunity and then diabetes. Then we have many others who contribute a bit. So there are probably, I don’t know, 80 regions of the chromosome that contribute a bit, some more than others. HLA, which is associated with many diseases related to the immune system, is the main contributor, but we also have the insulin gene itself, which is important in the risk of T1D. Children who have HLA sensitivity and insulin sensitivity have a higher risk. Like I said, we use that, we create scores, and we can identify who is most likely to leave. On the environment, yes, there is a mix. I think when we say a person may have the highest genetic risk, but they’re not sure they have diabetes, and even with all the good genes, say, or the bad genes. There must be other factors at play, and we have long known that pinpointing one is difficult. The virus continues to appear. But we haven’t really found the virus or a specific virus. There are probably a lot of environmental factors that tip it over. Some of them will kind of tip it over to the development of autoimmunity, and then there’s a stage where those kids who have those antibodies eventually progress to clinical disease. Some take months, others 10 to 20 years. There are probably environmental factors, again it could be a virus, that push it to this point.

Can we say why the incidence of T1D seems to be increasing in children from minority groups?

Very good question, and the question actually asks, one of our failures. We don’t study minority groups enough. I don’t think it’s just a DT1 problem. I think it’s a general problem. Personally, I think that’s where we have to work a lot harder. I think that a great deal of effort has been made to say that we must include and especially study minority groups, but we don’t have enough information. We know that genetically they are slightly different. But they tend to have similar but different proportions of genetic risk. In terms of minorities, we know at least one factor, which leads to more diabetes, and which is linked to lifestyle. Some of the minority groups may have more lifestyles associated with poor health, in general, or perhaps obesity. Some of these factors we know can aggravate genetic and other factors to increase the likelihood of getting diabetes in childhood. There are studies in America actually, lots of studies in America, good studies in America, that have shown this much more than in Europe, but it’s clearly an area that requires a lot more effort.