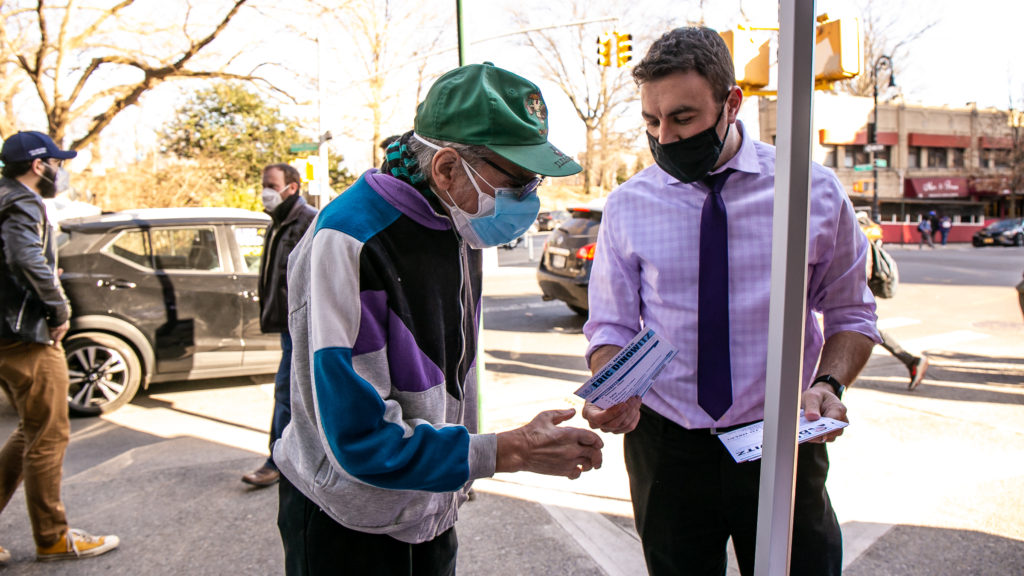 District 11 City Councilman Eric Dinowitz announced March 28 that he had received a perfect score of 100 on the newly released New York Council Environmental Scorecard tracked by the New York League of Conservation Voters. (NYLCV). The scorecard rates council members on their support for environmental issues and is the NYLCV’s primary tool for holding elected officials accountable for progress on these issues.

Each council member’s score is determined based on their voting and sponsorship records on 13 key environmental bills selected by the NYLCV, and Dinowitz was one of eight returning members to receive a perfect score. The Bronx received a score of 79, four points higher than its previous score, driven by the collective perfect scores of Dinowitz, District 12 council member Kevin Riley, and former District 16 council member , now Bronx Borough President Vanessa Gibson.

Among other stories related to the environment, Norwood News previously reported on the installation of a new electric charging station in Norwood, on the position of the municipal councilor on a project ban on plastic straws and on compost awareness.

Reacting to the news of his perfect score, the Councilman said, “I’m thrilled to receive a perfect score on the NYLCV environmental scorecard.” He added: “I am committed to doing everything I can to ensure a safer, cleaner and more sustainable future for our children. I appreciate the NYLCV for its commitment to climate justice, and I encourage all of my colleagues to commit to doing the work necessary to protect our future.