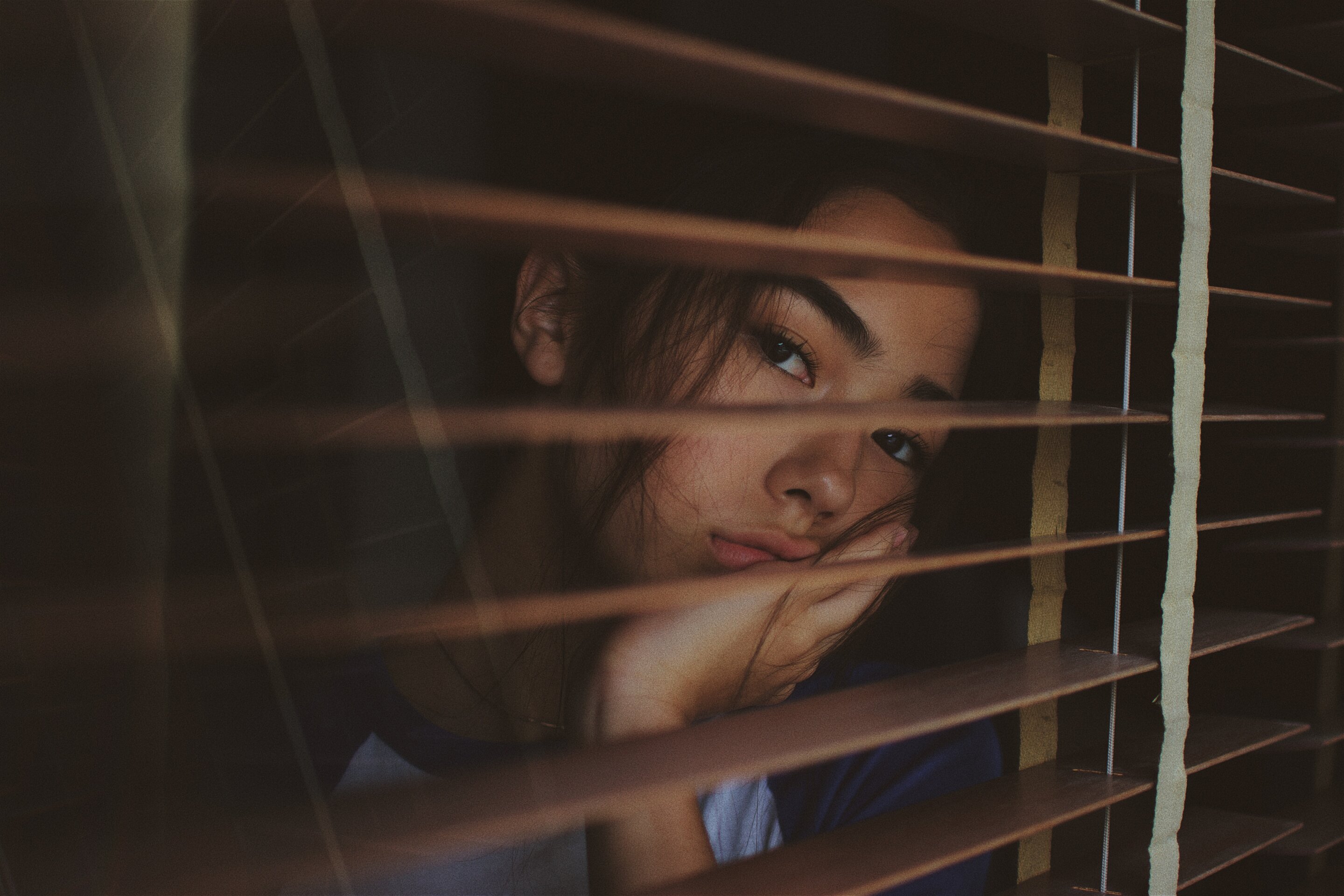 Depression is common in people with endocrine-metabolic disorders and vice versa. In a study of 2.2 million people in the Swedish population, researchers from Karolinska Institutet confirmed that people with endocrine and metabolic disorders had increased rates of depression and found that depression rates were also higher. with their siblings. The study is published in the American Journal of Psychiatry.

“Whether the overlap between these conditions is primarily genetic or environmental has implications for whether the development of pharmacological or behavioral interventions would be more effective for treatment or prevention efforts,” says Sarah Bergen, principal investigator in the Department medical epidemiology and biostatistics of Karolinska. Institutet, who conducted the study.

The authors identified 2.2 million people born in Sweden between 1973 and 1996, along with their siblings, and followed them up to age 40. A number of medical conditions have been studied; depression and various endocrine-metabolic disorders, including three autoimmune diseases (autoimmune hypothyroidism, Graves’ disease, and type 1 diabetes) and three non-autoimmune diseases (type 2 diabetes, obesity, and polycystic ovary syndrome) .

People with endocrine-metabolic disorders had 1.4 to 3.5 times the risk of depression compared to people without these diagnoses. Siblings of these individuals were also at high risk for depression, suggesting that shared genetic and/or environmental risk factors among family members play a role in the co-occurrence of these mental and physical disorders.

This indicates that the link between depression and different endocrine-metabolic disorders may be driven by different mechanisms. For example, shared biological mechanisms, such as immuno-inflammatory and metabolic dysregulations, may underlie the co-occurrence of depression and type 2 diabetes, obesity and polycystic ovary syndrome. In contrast, the absence of shared genetics in the association between type 1 diabetes and depression may reflect the existence of environmental factors influencing the risk of both conditions and/or a direct link between these conditions through factors mediators – for example, biological and psychosocial mechanisms related to type 1 diabetes, including inflammation, brain damage, as well as the stress of this chronic disease that is often diagnosed early in life and requires a management regimen complex for patients and their families.

“Our findings underscore that clinicians need to be aware of the increased risks of depression in people with endocrine-metabolic disorders, and vice versa, and be vigilant for shared symptoms. This study also provides a useful foundation for future research aimed at identify and target the biological mechanisms and modifiable risk factors underlying the co-presentation of endocrine-metabolic disorders and depression,” explains Marica Leone, first author of the study.

2022-09-29
Previous Post: Opinion: How to get conservatives on environmental issues
Next Post: WKU faculty and students deliver environmental education programs to homeschool students