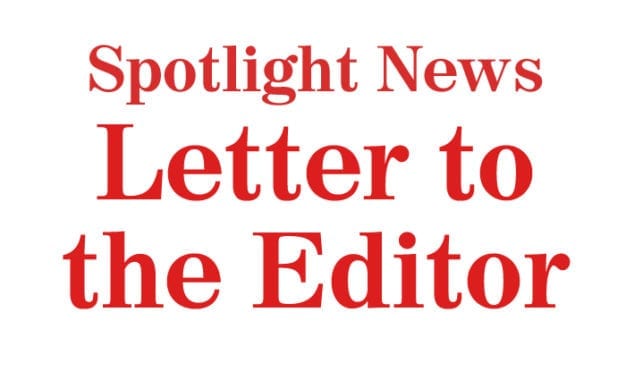 LETTER TO THE EDITOR: Environmental Issues in Colony City – Spotlight News – Home of The Spot 518

The “Spotlight” did a good job in 2021 reporting on the proposed sale of Stony Creek Reservoir by the City of Colonie. Climate change issues are a significant concern for many members of society today. For the past 51 years, I have worked on utility-related projects as a team member for the New York State Public Service Commission, the Consumer Protection Council of the New York State, New York State Bureau of Energy, as a private consultant and as an academic. searcher. Over the years I have worked on projects where there were many large environmental groups like the Sierra Club, the National Defense Resources Council and many other environmental groups.

In 2021, I conducted a Freedom of Information Request project where 25 questions were sent to the City of Colony to investigate environmental issues. Colony City provided eight information boxes to respond to requests. All documents were reviewed at Colony Town Hall from July and August 2021. This type of review requires careful analysis of numerous documents. There are ongoing issues such as the potential inappropriate use of funds by the City of Colonie related to environmental impact fees.

One of the most interesting documents uncovered this year was an order from the New York State Department of Environmental Conservation from June 2019. This order fined the city of Colonie and three other entities for developing a construction project in the Pine Bush Preserve to construct a water interconnection facility. between the Colony Water Agencies and the City of Albany. This transaction is related to the sale of the Stony Creek Reservoir as the Town of Colonie argues that the water from the interconnection could replace the water capacity of the Stony Creek Reservoir. The DEC order described how the respondents damaged vegetation in the Pine Bush and disturbed the endangered habitat of the Karner Blue butterfly. A fine of $45,000 was imposed and a special fund for environmental projects in the amount of $9,000 was imposed. The matter has escalated since the city of Colony did not make the DEC order public and instead hid the article from the public at a confidential city council meeting.