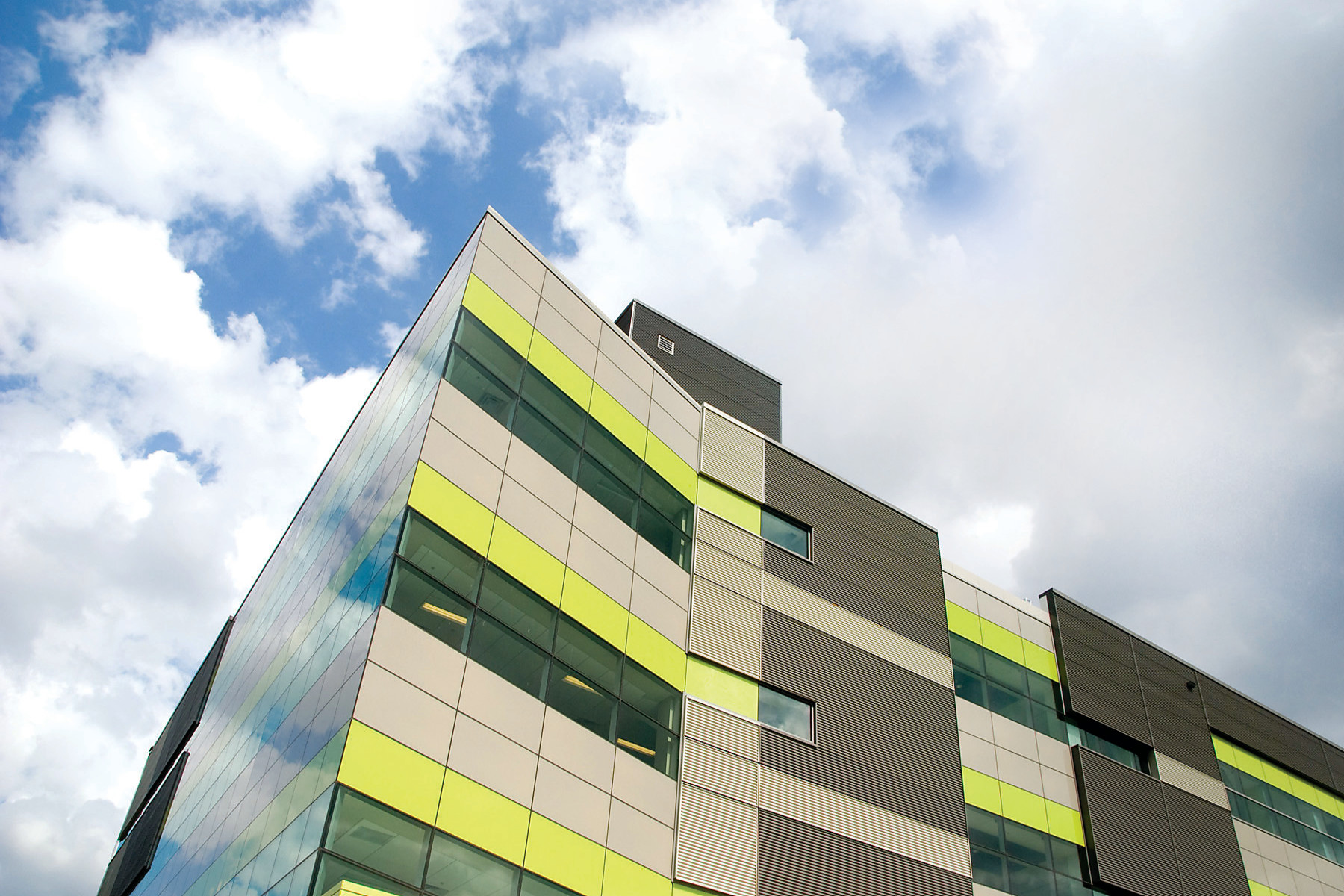 For Céline Isimbi, an undergraduate student, studying at the Faculty of Environment offered her the perfect opportunity to balance her studies and her work in the field of environmental liberation.

Isimbi has always been passionate about the humanities and social sciences. She first wanted to become a pediatrician and work with children. But after becoming a young biologist at her local aquarium in South Africa, Isimbi slowly recognized her passion for learning about the environment and geographical sciences.

“I knew whatever I was doing, geography would be involved or some kind of social science,” Isimbi says. “Something that would involve working for an environmentally better world.”

Coming to the University of Waterloo

“The University’s website was very helpful to me, as I had already researched the curriculum, the type of subjects taught and the people teaching these courses,” says Isimbi. “They also have these videos that explain what you can get out of the Faculty of Environment and hear from former students.”

Isimbi is pursuing a joint honors degree in the Environment, Resources and Sustainability program and the Geography and Environmental Management program.

“I think it was the best place for me because I could customize my degree to my liking without losing sight of why I wanted to study in the program,” says Isimbi.

As a black student with ancestral roots in Rwanda and the Democratic Republic of Congo, Isimbi recognizes how her identity and experiences have helped shape her role as an ecologist and the meaningful research she conducts as part of her studies.

Isimbi’s research explores the relationship between people and the environment and, in turn, advocates for climate and environmental justice and its impact on Black, Indigenous and other racialized communities.

“As we understand the history of things that affect us today, people will start to pay attention to how a place can be racialized, gendered, and categorized,” Isimbi says. “We can see it within Black, Indigenous and other racialized communities, primarily immigrant communities in Canada, and how they live near dangerous areas.”

Isimbi says his research work has undergone significant changes during the pandemic and the rise of different social movements. For example, in the Kitchener-Waterloo area, people are calling for more affordable homes, especially among racialized communities and those residing in housing camps.

As Isimbi enters her fourth year at Waterloo, she is very proud of her work on campus in the defense of racial rights. She does this through her co-op internship at the EDI-R office and both as a member and director of Racial Advocacy for Inclusion, Solidarity, and Equity.

She encourages incoming and current students to take a few courses at Waterloo with a racial equity framework. A class she remembers fondly was given by Dr. Christopher Taylor, who is now Associate Vice President of the Office of Equity, Diversity, Inclusion and Anti-Racism (EDI-R). “Dr. Christopher Taylor was an amazing educator where his students learned in his classroom without feeling too rigid and structured, but was like a conversation where you actually take things away from the lesson.

As she advises new students to take advantage of their college experience by joining clubs and services to meet new people and professors, Isimbi also shares a piece of advice:

“Be realistic about the outcome you expect from your involvement in school understanding that it can take time, but it can also be mentally, emotionally and socially draining – know your limits.”

After graduation, Isimbi hopes to continue using her education and cooperative experiences to help communities dismantle existing environmental barriers. “But I would also like to one day run a cafe by the beach and have a vegetable garden that feeds people in a sustainable way while working on environmental education.”