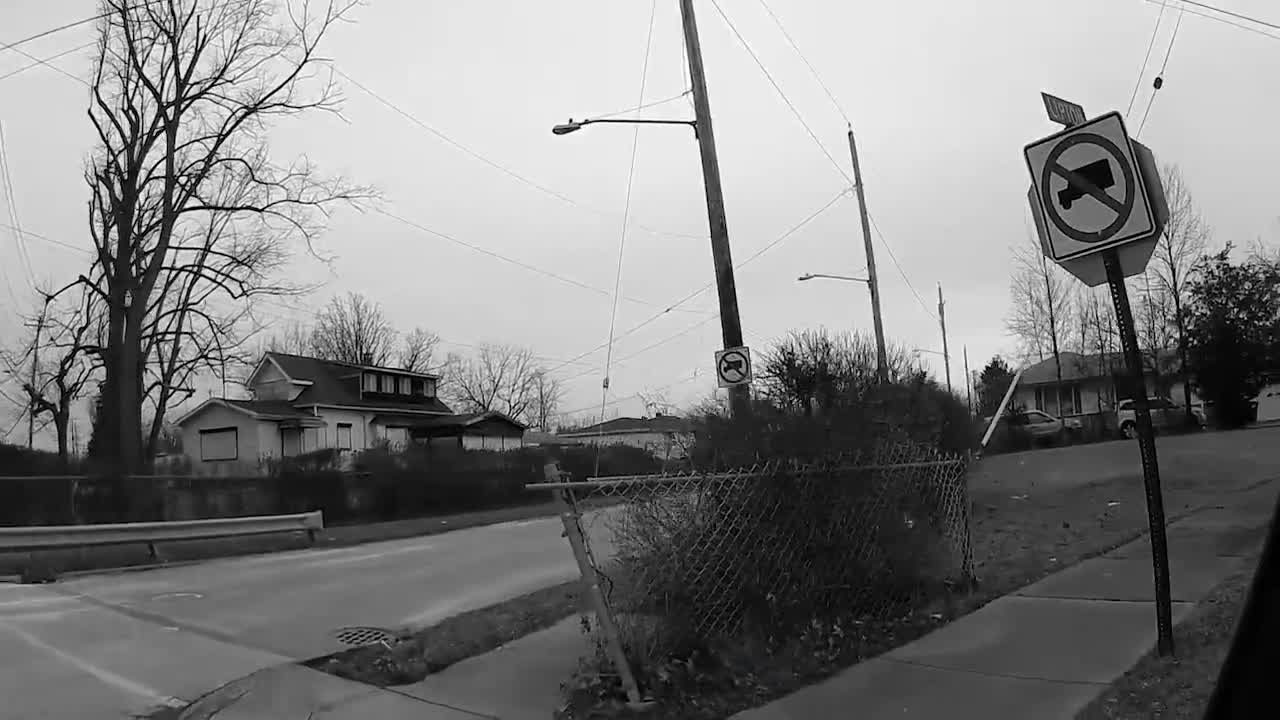 CLEVELAND (WJW) — Combining the fight for fairness with pushing for cleaner, safer communities is the mission of the Ohio Climate Justice Fund, which is now partnering with the Cleveland NAACP branch to help to solve systemic environmental problems. The two organizations are working together to conduct a series of public talks called Un-Design Environmental Injustice with the goal of sparking change in Cleveland neighborhoods.

Un-Design Environmental Injustice is designed to learn about environmental issues and solutions to a wide range of topics from those most affected by the issues, including lead paint, neighborhood dumping, and clean air.

Many of the series’ problems stem from systemic issues, including redlining, the practice of denying loans and/or insurance to a person of color often because they lived in an area considered a financial risk.
“We need to talk about systemic, institutional and structural racism,” said Devonta Dickey, host of the

NAACP Series. “Redlining was simply the practice of denying loans and services to black and brown communities as early as the 1930s.” Although redlining is illegal today, Dickey said it leaves neighborhoods devastated. “We really need to understand how the deterioration of a home, the deterioration of the community then affects the individuals living in that community,” he said.

He said lead paint in old homes is one of many examples. It’s a question Cleveland Mayor Justin Bibb recently addressed, calling the lead paint crisis “public enemy number one” during an event with the Cleveland Clinic in January.

“When you destroy the housing stock, when you also destroy the communities, it has so many negative effects,” Dickey said. The issue is one of many the Cleveland NAACP branch is able to discuss with a $30,000 grant, Dickey said. from the Ohio Climate Justice Fund.

“Now is the time to make changes,” said SeMia Brey, board member of the Ohio Climate Justice Fund. “The legacy impact of those decisions and the laws and policies that are on the book that reinforced those decisions are still in play, that’s how you can have someone today lead poisoned in a house.”

The Ohio Climate Justice Fund has awarded nearly half a million dollars to minority-led organizations in Ohio to better respond to the environmental focus of systemic issues. “How do we support people who are disproportionately affected because they are the ones who know the answer to turn things around,” Brey said. “Once they provide the answer, how can we really amplify that so that these injustices are corrected?”

The NAACP Cleveland Branch will host its next environmental injustice discussion on March 8 at the Mt. Pleasant NOW Community Development Corporation at 5:30 p.m.