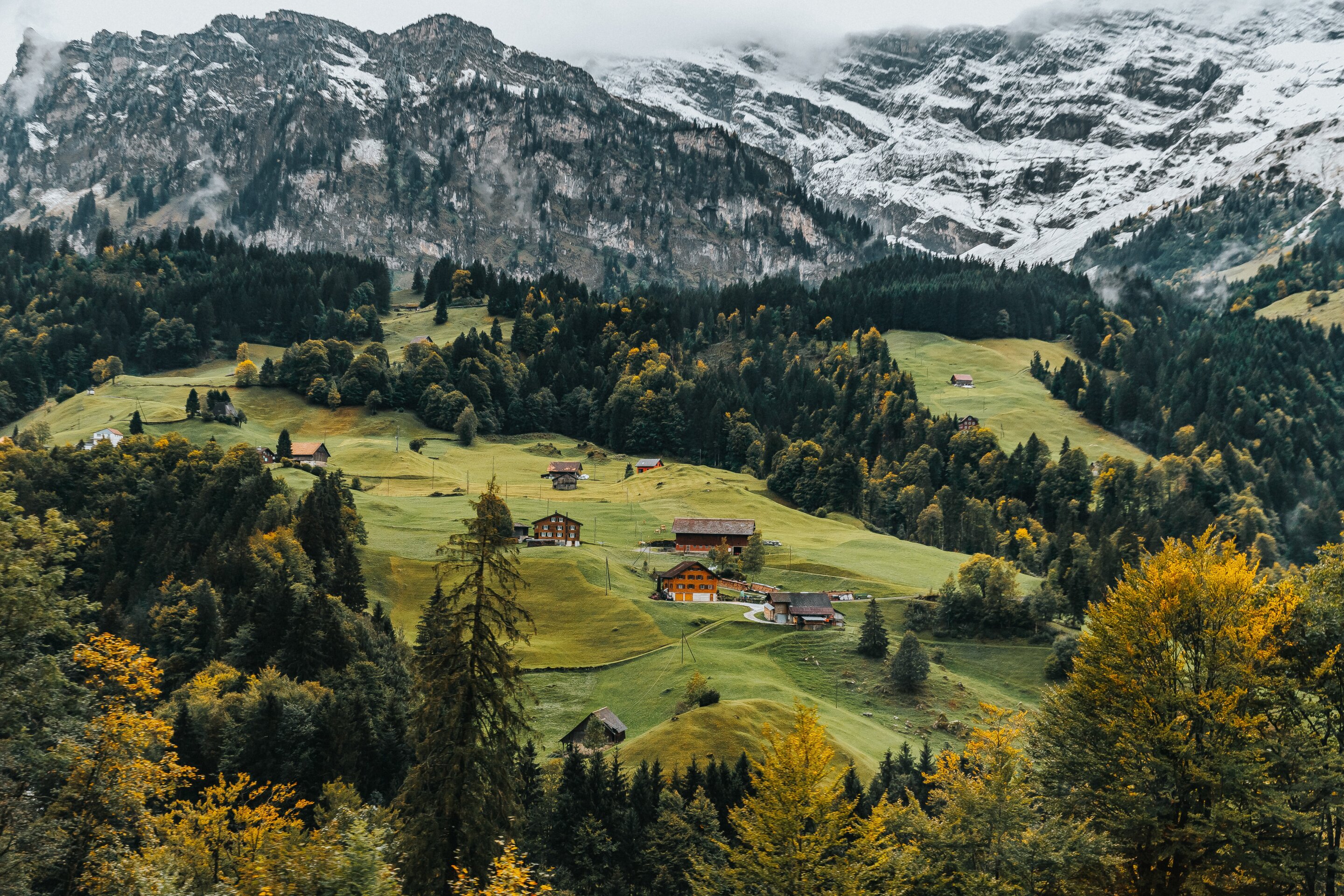 On environmental issues, the urban-rural divide in Switzerland is smaller than is often thought

We like to perpetuate the idea of ​​a split in mentalities between city dwellers and rural dwellers in the context of debates on the environment, but this is simply not the reality, explains Thomas Bernauer. In fact, there is little evidence of a fundamental disconnect between the urban and the rural in Swiss environmental policy.

On the one hand, we have the conservative country people. They go full throttle in their car, but when it comes to climate and biodiversity, they brake. On the other side we have the left-green town inhabitants; preachers of climate action while remaining the biggest fans of flight. People often take advantage of these urban-rural clichés to explain the debate around environmental policy and polls. They convey the image of a deep societal divide between rural objectors (who prefer to protect their own interests rather than the environment) and moralistic city dwellers (who demand a green revolution, but do little to contribute to it).

This gap in environmental policy has recently become extremely important with the introduction of CO2 Drinking Water and Pesticides Act and Initiative. Opinion polls and the media have also identified a divide in the coming initiative against industrial agriculture, with the rural population against and the urban population in favor of the proposed action.

What truth is there to this (supposed) urban-rural eco-cleavage? The question is complex and I will start by saying that I find such rhetoric misleading because there is very little empirical evidence for this contradiction. But above all.

Not so different after all

My research group under the Swiss Environmental Panel has used polls and voting results to determine if there is an environmental policy divide between rural and urban populations.

In collaboration with the Federal Office for the Environment, researchers at ETH Zurich surveyed several thousand randomly selected people in Switzerland about their attitudes towards various environmental policy issues and their behavior twice a year. since 2018. More information about the Swiss Environmental Panel and a report on the city-rural differences is available here.

Our survey data show that there are almost no relevant differences between settlement areas in terms of attitudes and behaviors related to the environment. Of course, attitudes towards environmental issues are much less pronounced in extremely rural areas than in large cities. Respondents in the countryside also tend to own and drive more cars and eat more meat, while those in the city tend to fly more. Overall, however, attitudes and behaviors related to the environment are very similar – there is virtually no evidence of an urban-rural divide.

Isolated differences at the polls

In contrast, we found a slight differentiation in voting behavior in national votes on environmental issues since 2010, but only between extremely rural regions and highly urbanized areas. However, with an average gap of no more than eight percent through 2020 (12% from 2020 to 2021) between the two types of settlement areas at the ends of the spectrum, it is an overstatement to claim a fundamental chasm between city and town. country.

If we look at the past 20 years and include all nine area types, the difference between town and country is small and, rather surprisingly, even slightly smaller than for all national votes combined.

That said, there have recently been some initiatives directly related to agriculture or fossil fuels which led to extremely different voting behaviors between the city and the countryside. These include the Swiss hunting law, which saw an 18.9% difference, the CO2 law (17.8%), the drink water initiative (15.4%) and the pesticide initiative (14.5%).

However, to conclude that urban and rural populations are polarized on environmental issues in Switzerland is, in my opinion, based on the electoral behavior of the last 20 years and the survey data collected by the Swiss Panel for the Environment since 2018, speculative and largely false.