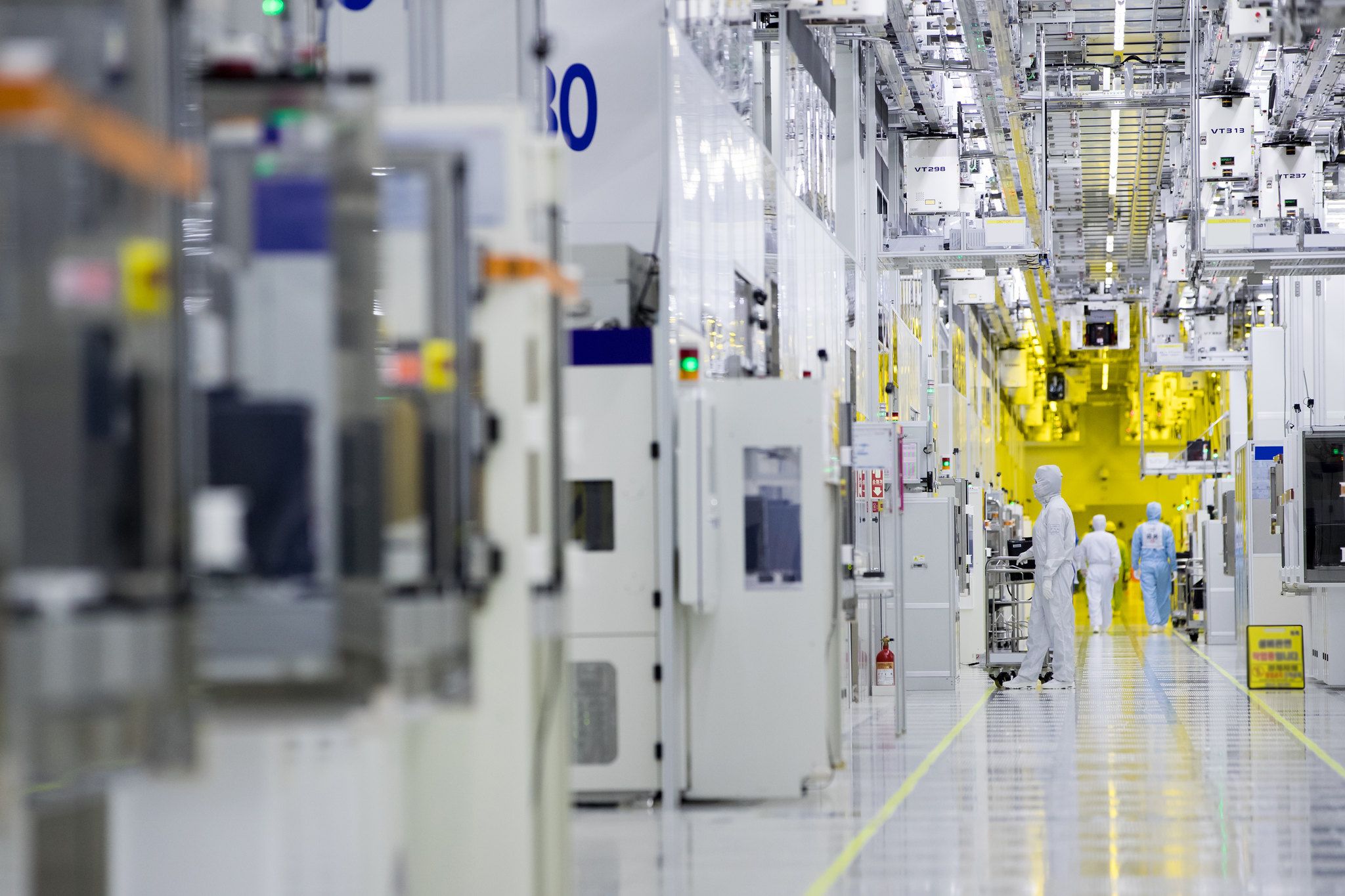 Solving Environmental Problems with Software: How the Remote GPU Reduces the Impact of GPUs

Software allows us to make fewer GPUs, but use more

Understanding how the things we buy and use affect our environment is not a simple exercise. Unless you’re foraging for food and crafting hand tools, everything you consume has a complex environmental impact that’s probably bigger than you think.

For example, that little piece of sashimi you eat in SOHO may have been caught thousands of miles away in the Pacific and brought back to Japan (the boat burning fuel back and forth), transported on an airplane (burning fuel fuel) and delivered to the restaurant in a truck (fuel). Everyone involved – fisherman, airline crew, truck driver, chef, wait staff – had to get to and from work. And if you eat an apex predator like a tuna, there’s an additional set of ecosystem impacts downstream.

Computer chips are no different. In fact, manufacturing at such a staggering level of microscopic precision comes with a surprisingly large investment of energy and other resources, as well as other ecological impacts. And beyond manufacturing, chips must be distributed, installed, and ultimately powered inside computers — all activities that impact the environment.

As the behemoths of metaverse, machine learning, artificial intelligence, and gaming advance, GPU acceleration will become even more critical and pervasive – with corresponding increases in environmental pressures.

The impact of GPU manufacturing

The environmental impacts of modern chip manufacturing, or “fab”, can be categorized as follows (Note: I don’t want to pick on TSMC specifically, but they are the biggest chipmaker):

Most of this impact is attributable to CPUs rather than discrete GPUs. But despite their smaller numbers, GPUs are much bigger and heavier, which has a higher unit impact – and with 41 million discrete GPUs shipped in 2020, the impact is significant.

Other Environmental Impacts of GPUs

Water, electricity, fossil fuels, greenhouse gases, toxic chemicals – the manufacture, delivery and operation of GPUs comes with a host of environmental impacts. And it’s ironic, for example, that the massive computing power that goes into things like climate simulation is also a substantial contributor to climate change.

Imagine instead that we could do a lot more with a lot less GPU. It may sound too good to be true.

Do less, use more

GPU utilization today is woefully low, averaging below 15%, as we explained earlier. Such underutilization is, no doubt, a colossal waste of resources – but it is also needlessly destructive to the environment.

If we could find a way to increase utilization to, say, 90%, we would be able to do six times the calculation with the GPUs we have, do the same amount of computation with 1/6 the number of GPUs, or some balance on an intermediate spectrum. The leverage we could create would be incredible.

Imagine two futures five years from now where the world will need 10 times the accelerated computing capacity it has today:

So we’ll need 4x more GPU cards, with a corresponding 4x in nasty environmental impacts. Let’s be generous and say that innovation towards manufacturing, mining, delivery systems, etc. cleaner and more efficient, reduces these impacts by 10% (a 1.1x effect).

In Scenario 1, we are still left with a ~3.6x environmental impact to get our computing capacity multiplied by 10.

1.2x! In Scenario 2, incredibly, we can encounter this 10x accelerated computing future while barely increasing our environmental impact.

Sounds good – but how?

It might sound too good to be true, but we don’t need to bend the laws of physics to get this awesome 8x result (10x calculation with 1.2x environmental impact) – we just need to unleash 75% d additional usage in our GPUs. it’s already there.

This is not an easy task. If so, someone would have done it already. Corndisruptive innovation has arrived.

By abstracting the PCIe connector between a GPU and its application host with software, the two fundamental changes in GPU utilization – both necessary to increase utilization by 6x – are now possible:

We’ve already described how our team did this, deployed our solution with customers, and imagined a world where the remote GPU is widely adopted.

As we head into an uncertain environmental future, the last thing we need is rampant waste. We hope you will join us in our mission to bring the world to 10 times the computing capacity with only a marginal increase in environmental impact – driven by the simple idea of ​​doing more with what we already have.

Steve Golik is co-founder of Juice Labs, a startup whose vision is to make computing power flow as easily as electricity.