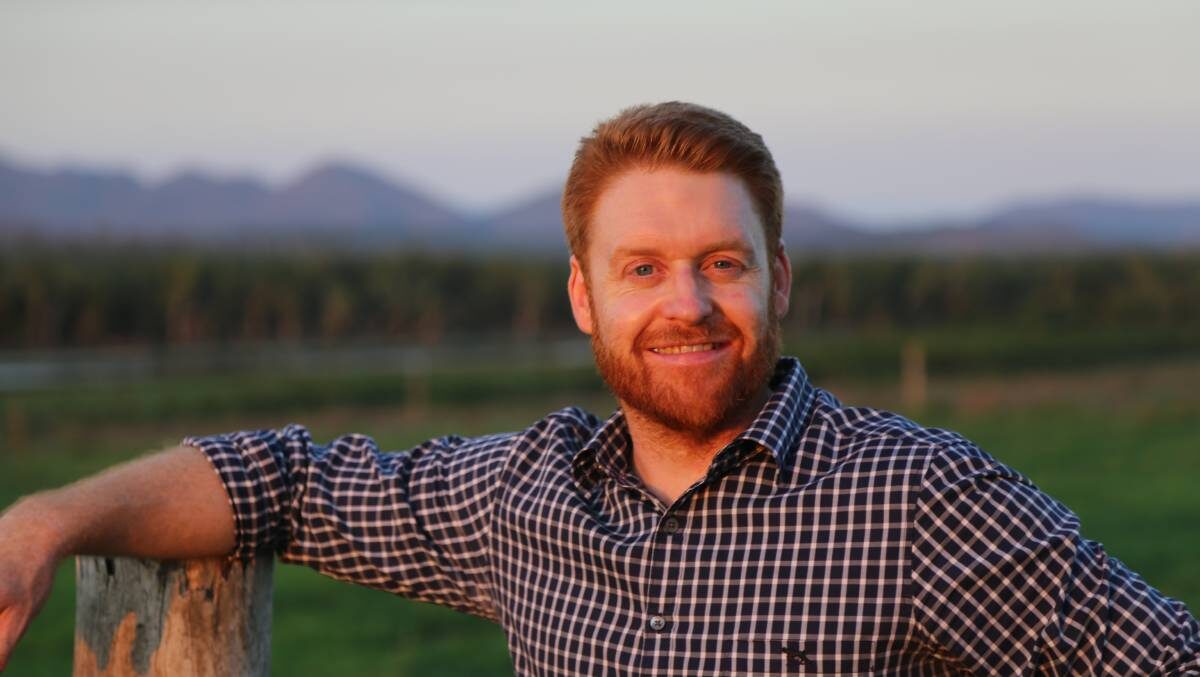 An Australian farmer called on the government to take a constructive and positive approach to environmental issues, warning that overly simplified methods could have consequences and would not solve the complexity of the problems on the ground.

Mark Davie, chairman of industry group Beef Sustainability Australia, told The Epoch Times that society and science should find a solution that balances carbon reduction targets with the need to maintain food production for a growing world population.

“I’m all for initiatives that can reduce emissions while working in the productivity drivers of industry, because we still have to feed people,” he said.

Davie warned that without considering the need to feed people, “simple fixes” like reducing methane emissions could be effective in one aspect, but can come at the expense of people’s livelihoods, as well as farmers and small businesses.

The Queensland producer cited an example in Ireland where farmers are being forced to reduce herd numbers to reduce emissions, calling it a “low-hanging fruit approach”.

“[Given the fact that] people in other parts of the world are starving, I just wonder if that’s really the moral high ground in this situation.

Davie further warned that an overly simplified approach could lead to solutions that are not cost effective; for example, “We will end up with a case where we have large corporations offsetting carbon emissions by planting trees on farmland.”

Australia’s climate debate recently took place at federal level when the lower house passed the Climate Change Bill, which sets the target of reducing emissions by 43% by 2030 as a minimum standard.

However, the opposition and some independents have expressed concern that the 14-page proposal lacks detail on how the target might be achieved.

Calls to focus more on solutions, not negativity

This follows the release of the State of the Environment Report, which depicts a dire situation for Australia’s environment and a deteriorating landscape and biodiversity.

“I have to admit – maybe I should have known – I didn’t know how far behind we were in responding to these environmental flows until I took over this portfolio,” said the Minister of Environment Tanya Plibersek on July 18 as she attacked the former coalition government. .

“Years of warnings that have been ignored or kept secret. Promises made but not kept. Questionable behavior undermining public trust, brutal budget cuts, willful negligence,” she alleged.

But Davie noted that some of the aspects of the report “could relate to domestic politics” and could damage the reputation of Australian farmers overseas when they “really do the right thing”.

“We can back that up with our own measurements and reports,” Davie told The Epoch Times. “If you look at the national accounts, we are back to 1990 levels of forest cover… We have [also] has gone from 50% healthy land cover levels at the end of last September (end of the dry season) to now 78%”.

“So the challenge with the environment is that you can choose different time frames to measure things and have a different story.

“I think it has to be a holistic conversation.” 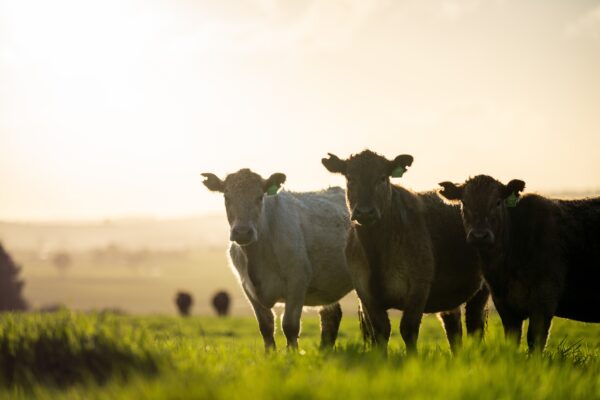 One of the factors behind the inaccuracies in the state of the environment report’s descriptions of the environment is that Australia “doesn’t really have good metrics to measure things like biodiversity or the quality of our environments like the canopy,” he added.

“This is the great challenge of the report on the state of the environment. The environment is about the quality, not the quantity, of a satellite’s canopy and we really need to focus on that.

The Queenslander also urged the government to focus on solutions rather than negativity.

“I think the future belongs to the optimist,” Davie noted, saying farmers “are also trying to communicate to a global population about how we operate here, and we can back that up with our own metrics and report industry is doing to demonstrate where we are not causing this damage to the environment.

Davie added that the farmers and industry members he represents are very eager to engage with the new government and its ministers – Plibersek and Agriculture Minister Senator Murray Watt – as they can help provide the most informed view of the situation on the ground as opposed to top-down approaches which tend to be more quantitative.

“We manage 50% of the Australian landscape. I don’t think the government can afford to do this, and we can do this productively, feed people and get results. We just want to get in the room and figure out how to do it,” he said.

“There are a lot of things producers do every day,” he added of private sustainability initiatives. “Beef producers and agricultural producers would have dozens of small environmental projects that they run on their own property that they don’t classify as a project [with the government].”

On his own property, Davie was able to eliminate hundreds of feral dogs to see a population of black swans recover. “There are some things we do that we probably don’t tell our customers that they would like to know about.”

Nina Nguyen is a Sydney-based journalist. She covers Australian news with a focus on social, cultural and identity issues. She is fluent in Vietnamese. Contact her at nina.nguyen@epochtimes.com.au.