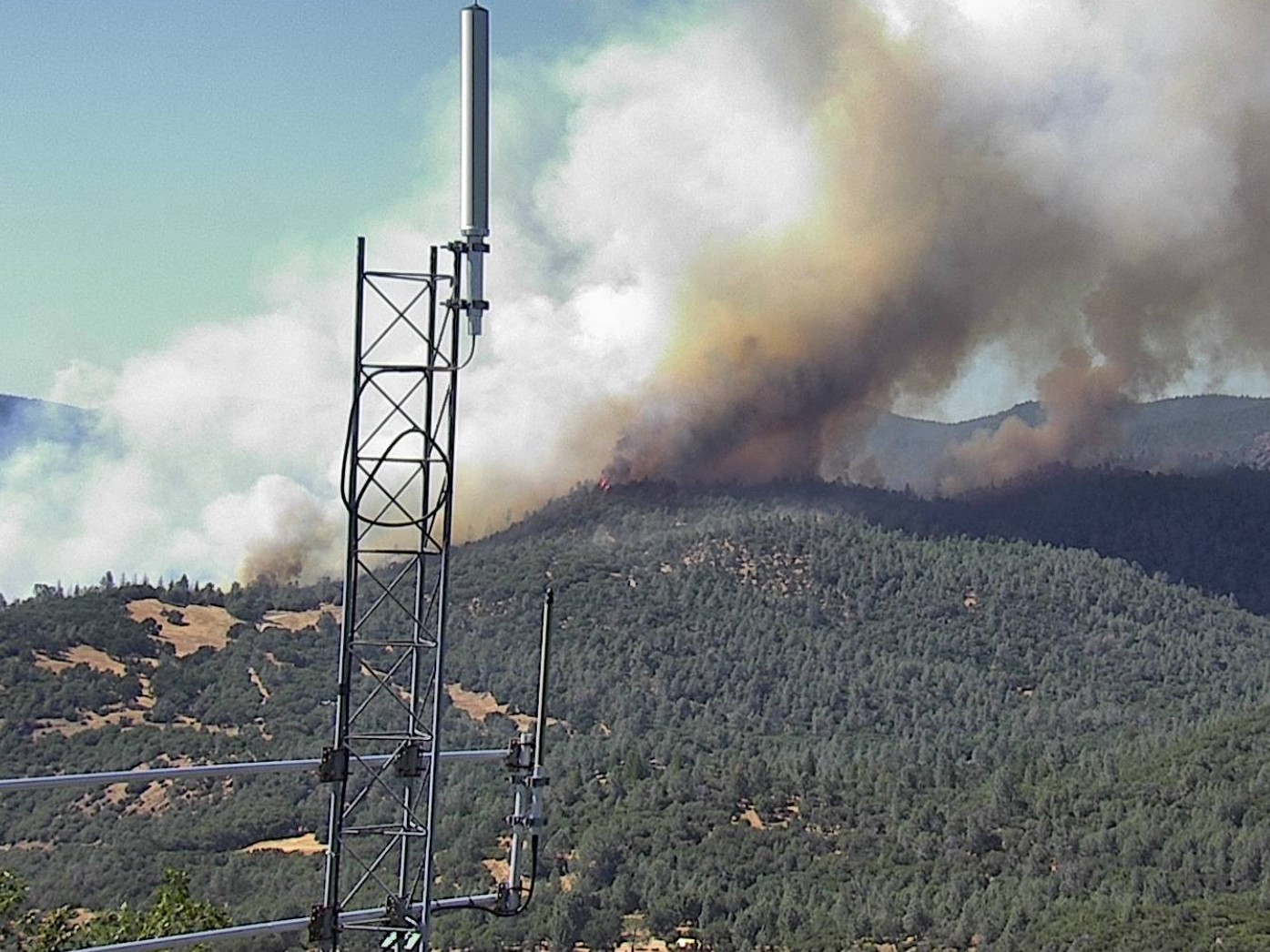 A new statewide survey by the nonpartisan Public Policy Institute of California finds that most residents see drought, wildfires and climate change as the biggest environmental issues facing the state.

CapRadio: What are Californians most concerned about?

I think about the immediacy, the immediacy, the fact that so many people say it’s a problem in the part of California where I live today. When we mention drought and we mention wildfires, especially drought right now in all parts of the state, people say it’s a problem in their part of California. They face it daily and they don’t feel that state or local governments aren’t doing enough to address this problem they see daily.

How much of a role do these issues, drought, wildfires, climate change play in how people vote here in California?

Well, you know, I think those are going to be issues that will be on people’s minds, especially if we’re going through a wildfire season that, you know, seems to have already started in California. As we go through fall now, and the drought is definitely not going away. But alongside these environmental issues, many Californians today tell us in our polls that they are unhappy with inflation. A lot of negativity now and a lot of worry about the economy in the context of people dealing with droughts and wildfires and realizing that, you know, climate change is adding to their level of worry.

So is there an overall takeaway, Mark? Is there a point where all of this converges?

Right now what we see in our polls is that the Governor and the Legislature and their ratings on the environment are quite good and also on the economy. The Governor’s rating is quite good. But what we’ve also seen in this poll is that many Californians don’t have the favorable view of President Biden that they had, say, a year ago. You know, his disapproval ratings went down on environment. This matches what we’ve seen about his overall approval ratings and the ratings that Congress has also downgraded. So I think as far as we see issues like drought, forest fires, how do we deal with climate change, what do we do about inflation, what do we do about the economy in general, gas prices, energy prices, that these are going to be issues during the midterm elections, the election of members of Congress who will determine the future and the orientation at the federal level, more than at the state level, at least based on what the polls are showing right now.

CapRadio provides a reliable source of news thanks to you. As a nonprofit, donations from people like you support journalism that helps us uncover stories that matter to our audiences. If you believe in what we do and support our mission, please donate today.