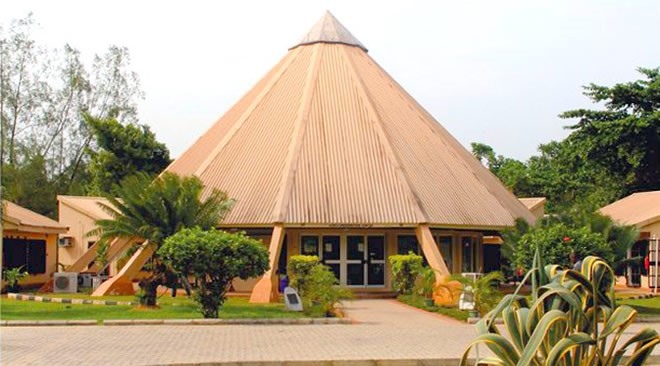 Mr. Oladapo Soneye, Head of Communications, NGF revealed this in a statement made available to EnviroNews in Lagos.

Soneye said the competition, which started on March 10, aimed to improve participants’ knowledge of the importance of promoting environmental education in schools.

According to him, the NCF engages schools and state education departments in the competition, aiming to discover intelligent and creative students.

The NCF official said the theme of the competition is “One Earth”, adding that applications will be open until June 17.

He said NCF’s goal is to promote environmental education among students and young people at all levels of education.

“The establishment of the annual National Schools Arthouse Competition is in honor of one of its founding members, the late Amb. Aduke Alakija.

“The annual National Schools Arts and Essay Competition was first held in 1988 as part of NCF’s education and outreach program in the formal school system.

“Applications must be approved by the principal of the entrant’s school and submitted to the state Department of Education for initial evaluation.

“The top five entries in each category are submitted by all 36 states and the Federal Capital Territory (FCT) to the NCF, for final judging.

“Winners are chosen by the NCF judging team, and they will be rewarded with exciting prizes,” he said.

Soneye explained that in previous editions, national winners have been sponsored to various national parks/game reserves across the country for about a week.

According to him, the winners will have the opportunity to learn more about the environment and the abundant wildlife resources.

He said the trip would also give the winners the chance to visit other interesting places around the national parks/reserves.

“The period of stay of the laureates in the parks allows a sharing of points of view and experiences.

“Since 2019, the winners have won exciting prizes and been duly recognized in the media.

“The competition has been sponsored each year by different individuals and corporate organizations such as Mobil Producing Unlimited; Shell Petroleum Development Company of Nigeria and the Nigerian Bottling Company among others,” he said.

He said the winners came from many schools across Nigeria including Igbobi College Yaba in Lagos State; Dawakin Kudu Science Secondary School, Kano, Kano State; and the federal government. Girls’ College Bwari, FCT, among others

He said the contest was a real education and advocacy tool used to spark young people’s interest in conservation and environmental issues.

“Since its inception, the annual competition has grown from one state to 32 states, representing approximately 90% geographic participation with more than 500 schools,” he added.

2022-03-20
Previous Post: How HP and MIT aim to encourage girls to tackle environmental issues
Next Post: Can maize solve its environmental problems?