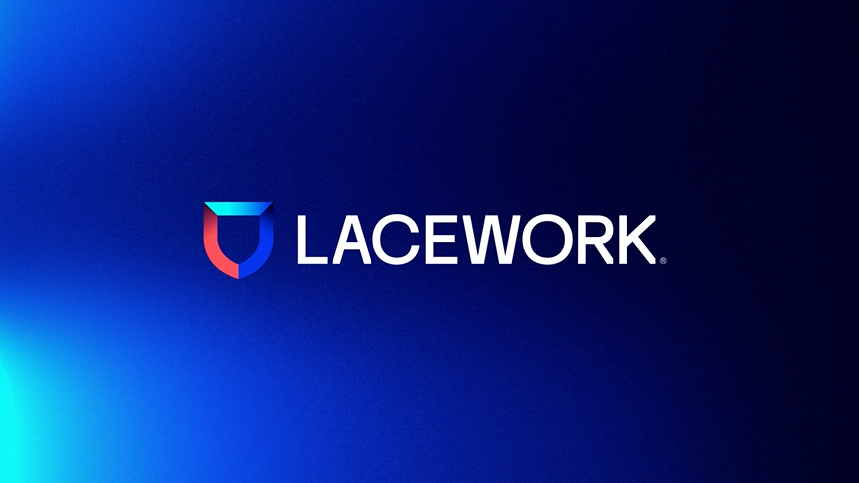 Cloud Hunter is released in response to the findings of the Lacework Labs Cloud Threat report, which examined the cloud security threat landscape and uncovered new techniques and avenues used by cybercriminals to exploit businesses for profit.

The report found that the attacker landscape has become more sophisticated, with an increase in attacks against major networking and virtualization software and an unprecedented increase in attack speed following a compromise.

Key trends and threats identified in the report include increased speed of exposure to compromise as attackers keep pace with cloud adoption and response time. Many attack classes studied in the report have been fully automated to capitalize on timing.

It’s perhaps no surprise that one of the most common targets turned out to be leaking credentials. In one example from the report, an Amazon Web Services Inc. access key leak was captured and reported by AWS in record time. However, despite limited exposure, an unknown adversary grabbed the key and used it to launch dozens of EC2 GPU instances, highlighting how quickly attackers can take advantage of a simple mistake.

“Building an open source tool not only expands our capabilities as a research team and business, but also gives us a way to fully give back and empower the developer community based on what we see from our threat research,” James Condon, director of threat research at Lacework, said in a statement. “As our research shows an increasingly sophisticated attack landscape, this tool provides a more detailed analysis of an organization’s unique environment based on new techniques exploited by attackers.”

Show your support for our mission by joining our Cube Club and our Cube Event community of experts. Join the community that includes Amazon Web Services and Amazon.com CEO Andy Jassy, ​​Dell Technologies Founder and CEO Michael Dell, Intel CEO Pat Gelsinger, and many other luminaries and experts.