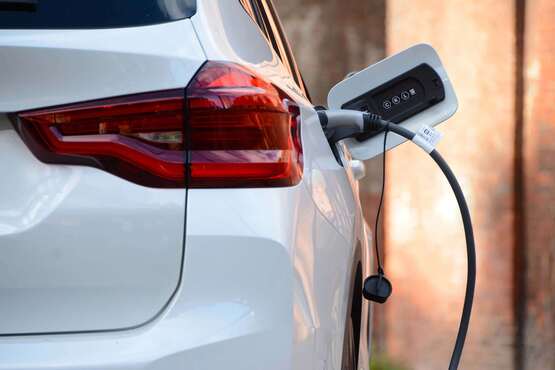 According to eBay Motors Group, environmental and sustainability considerations are the main driver for those buying used electric and hybrid cars.

The company’s latest Consumer Insight Panel study found that 75% of those looking to buy an electric vehicle (EV) did so for environmental reasons, while a quarter were motivated by lower running costs.

Only 10% of buyers admitted to not caring about a dealership’s green credentials.

“With 90% of shoppers saying car dealerships need to take steps to improve their sustainability, dealerships need to ensure their sales staff are aware of the environmental credentials of the cars they sell and be able to pass these on to buyers, especially those taking their first few steps from ICE-powered cars,” said Dermot Kelleher, head of marketing and research at eBay Motors Group.

“The research also identifies the need for dealerships to adopt a greater advisory role, with 21% of buyers saying dealerships are well placed to help them understand the impact of buying an electric vehicle versus other lifestyle changes they could make.

“Dealers’ ability to demonstrate they are taking proactive steps to address environmental and sustainability issues and to communicate their actions online and in the showroom will resonate with buyers,” Kelleher added.

Reducing the carbon footprint emerged as the most compelling reason for 46% of buyers wanting an electric vehicle, and the dominant reason, regardless of gender or age.

Interest in used electric vehicles on BuyaCar.co.uk has grown rapidly over the past 12 months, with 14% of site visitors initially looking for electric cars in November, compared to just 8% in November 2020.

Of the 2,000 used car shoppers in the market who responded to eBay Motors Group’s survey, almost half (49%) expect their next vehicle to be electric or hybrid. The study found that this is mainly due to petrol users, showing that diesel retains a role for those concerned about range.

Buyers were also asked to identify the most important steps dealerships can take to show they are improving their approach to sustainability.

Vehicle knowledge emerged as a key factor, with buyers expecting dealers to know the fuel consumption (29%), emissions (24%) and lifespan (24%) of the vehicles they they sell.

Nearly one in two buyers (46%) said they were more likely to buy or recommend a dealer taking active steps to improve their durability. This message was particularly strong among shoppers aged 18-34.

2022-01-10
Previous Post: Environmental factors are the most common reason for electric vehicle buyers
Next Post: environmental education as a response to the crisis