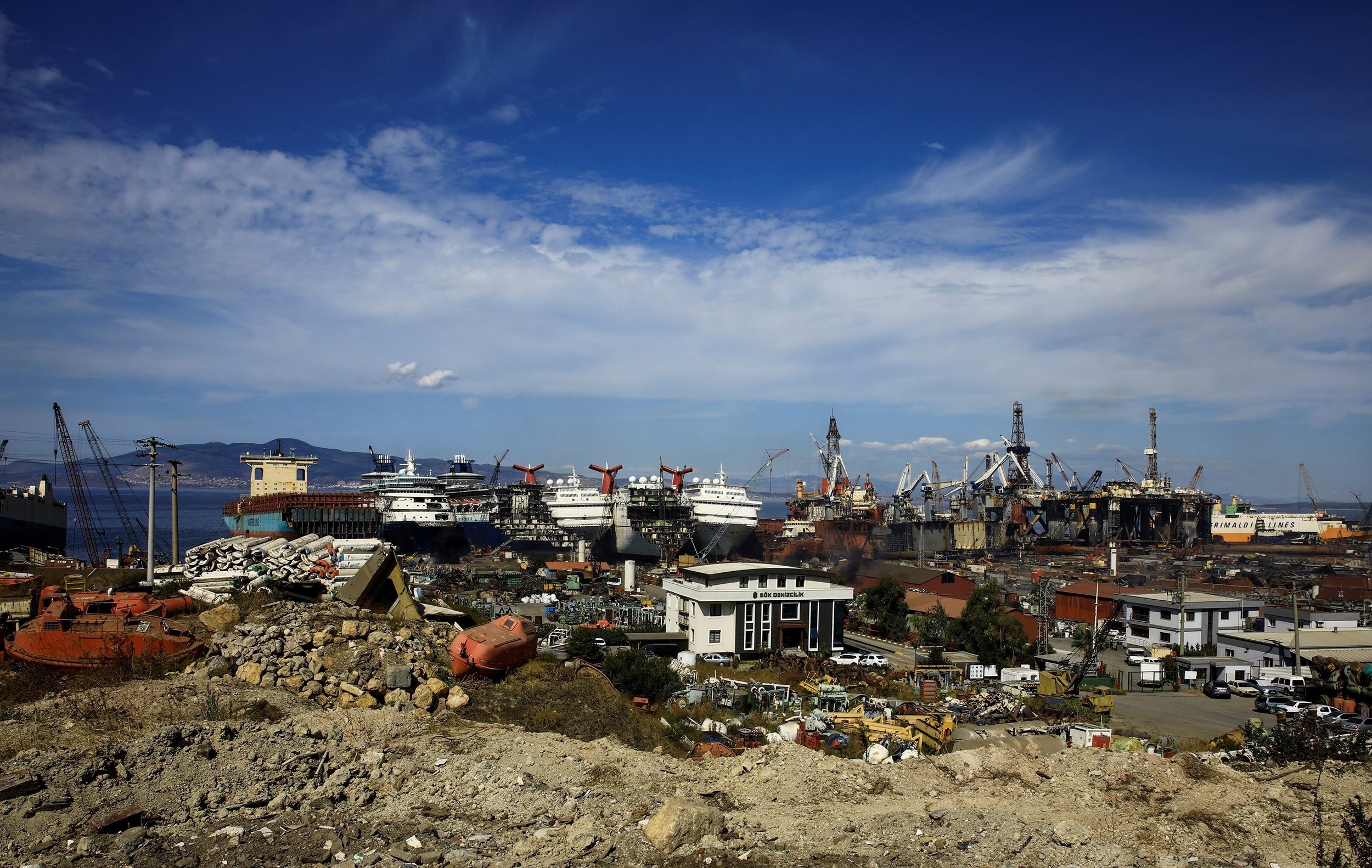 Authorities and the company in charge of its dismantling have rejected claims that the Brazilian aircraft carrier to be sent to Turkey for dismantling poses a risk to the environment and public health.

The Turkish company won the tender for the dismantling of Nai Sao Paulo in 2021 and the ship was due to arrive later this year at Aliağa, a shipyard in the western province of Izmir, world famous for its works of dismantling of ships. Some environmental organizations and the mayor of Izmir opposed the dismantling, citing environmental and health risks. circulating allegations on social media that the ship contained 900 tons of asbestos; “

in a written statement on Monday, Minister of Environment, Town Planning and Climate Change Murat Corum said the ship contained only 9.6 tons of asbestos and not 900 and that all asbestos waste from dismantling of ships in Turkey were regulated. Properly packaged, labeled and not air bound. All asbestos waste must be temporarily stored before being eliminated in facilities approved by the ministry. They are stored separately before disposal. Corum cited a similar case from 2013, saying another ship containing asbestos was dismantled with waste disposal without issue. The Minister added that all inspections of the ship before its dismantling for assessment are possible Environmental and health risks carried out by international institutions in line with the international And that the inspections did not find any risk.

He said the vessel would be subject to further inspection by internationally renowned experts once in Turkish territorial waters. “If there’s a risk, it’s discovered. The ship will be turned away,” Corum said.

Sök Denizcilik, the company that will dismantle the vessel, said in a written statement that only companies accredited by the European Union’s Environment Agency participated in the tender. Asbestos says rate Determined by independent audit firms with international licenses.