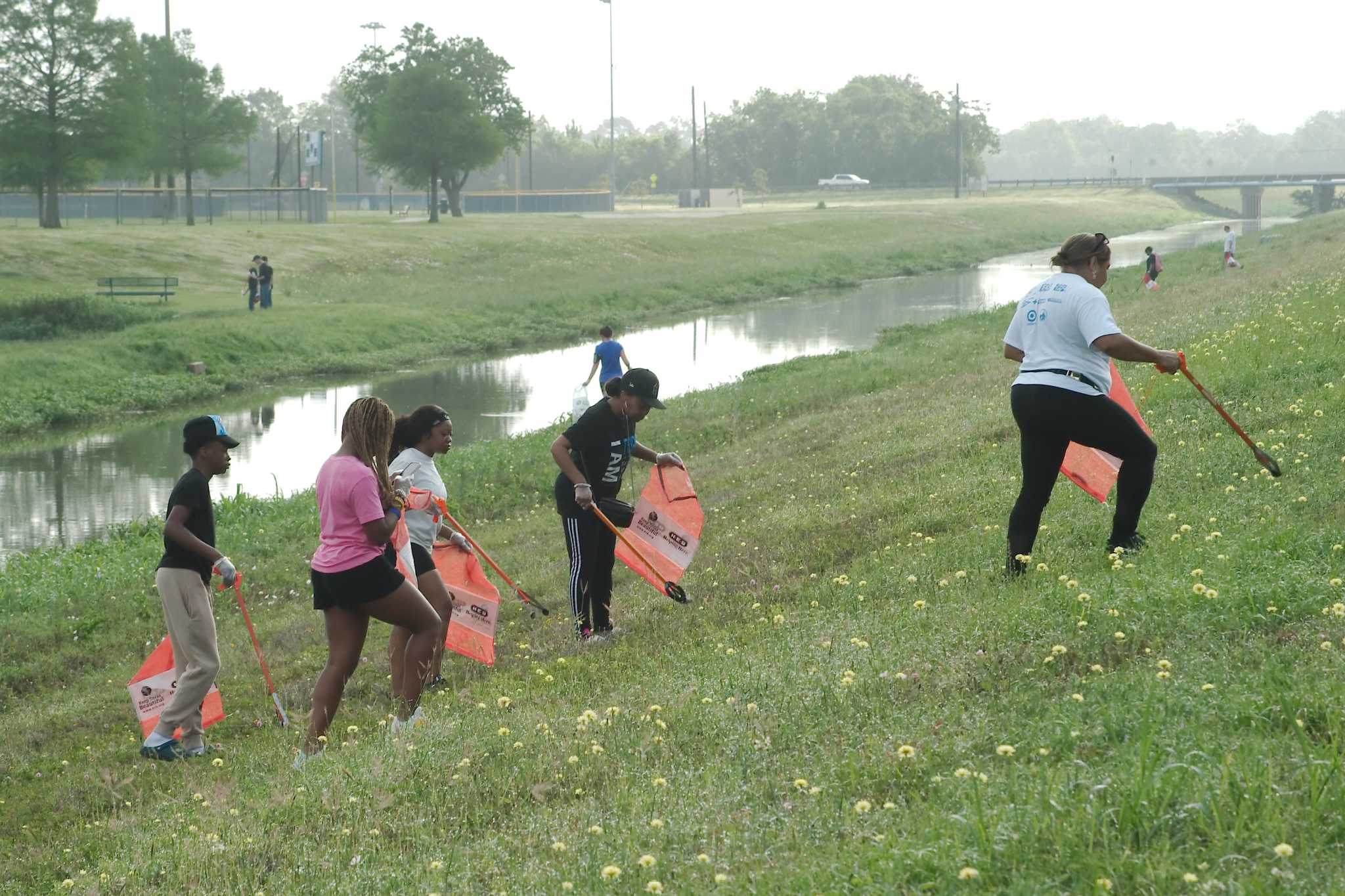 Whether it’s starting the so-called Trash Club to pick up trash after school or working with the Youth Environmental Council (YEC), which she’s dubbed “the high school version of Keep Pearland Beautiful,” Reyes had a blast working with her peers to help the community.

A graduate of Dawson High School and now a freshman at the University of Texas at Austin where she is studying biology, Reyes said her high school experience was enriched by her work with YEC, which is affiliated with KPB and aimed at children from 10th to 12th grade. .

“I definitely learned how to lead and how to be a public speaker,” Reyes said. “When I arrived I was a shy and sweet girl, then slowly but surely I took matters into my own hands and started organizing events, and eventually I had the confidence to run for president. It brought out that part of me that wouldn’t have come out otherwise.

Reyes said she has fond memories of working with her peers.

“Every Friday after school we would take out the recycling bins and drive them to the (Stella Roberts Recycling Center) at Keep Pearland Beautiful. It’s those conversations we had while picking up trash and driving, all those in-between moments of volunteering, that’s what made it so special.

For KPB chief operating officer Lenora Tollefson, such feelings of goodwill towards her 40-year-old organization and a willingness to help with its projects are vital.

After all, between the four trash collection events each year, the Arbor Day efforts, and the many activities related to recycling, community gardening, beautification, and environmental education, there’s more enough work for everyone.

“Every year we have a good 20 volunteer opportunities,” Tollefson said.

“We also do a lot with young volunteers through our partnership with schools,” she said.

A partnership with Pearland ISD, for example, provides a constant source of volunteer energy. .

Although many people only volunteer once or twice, the same cannot be said for Andy Staton. For the past two years, he and his wife have participated in the recycling center, 5800 Magnolia Parkway, which offers its services free of charge to residents of Pearland.

Staton said the experience taught him a lot about how the center works and its importance to Pearland and the surrounding communities.

“When COVID hit the center was closed and we knew when it reopened with an abbreviated number of hours they were going to be very busy; so we asked to volunteer, and they said yes. Staton said. “We had to learn every aspect of what they were doing and we had to learn on the fly.”

He praised center staff for their efficient handling of the intake and exit of everything from motor oil, paint and cooking oil to car batteries, antifreeze and aluminum.

“There are three people doing the work of 10, dedicated to what they do,” Staton said.

The hard work has paid off in honors such as KPB’s recent recognition as a Keep Texas Beautiful Gold Star Affiliate. The award was given to only 86 of the state’s nearly 300 affiliated groups.

Adrian Hernandez, executive director of Keep Pearl and Beautiful, said he was proud of the designation and the work that went into obtaining it, including documenting the group’s goals, diversity practices and participation in outreach programs. state awards.

“It’s a lot of tracking and reporting on the work that we do (with our programs),” he said. “I think we’re so different from most other (similar) bands that don’t do some of what we do. We really are a monster and we do it every day.

The group has approximately 250 paying members and a support network of businesses, community organizations and schools.

When Hernandez took office in 2019, KPB already had established partnerships with Pearland and Alvin school districts, youth scout groups and the Lions Club and with companies like Chevron and State Farm.

“The key to our success lies in these organizational and corporate contacts,” he said. “We even have some we can call at the last minute for help and no matter what, they’re on it.”

2022-05-19
Previous Post: Genetics and environmental factors contribute to how socioeconomic status shapes brain architecture
Next Post: Sacramento County Board District 5: where are the candidates on environmental issues?